Formed from the cream of Atlanta’s studio musicians, the Atlanta Rhythm Section (actually hailing from nearby Doraville, Georgia) came together in 1970 after working on a Roy Orbison recording session.

Keyboardist Dean Daughtry and drummer Robert Nix had been members of Orbison’s backing group, the Candymen, and Daughtry and guitarist J.R. Cobb had been members of the Top 40 hitmakers Classics IV (“Spooky,” “Stormy,” “Traces”). Rounding out the original ARS lineup were vocalist Rodney Justo (replaced after the first album by Ronnie Hammond), guitarist Barry Bailey, and bassist Paul Goddard.

The group recorded two albums for Decca Records in 1972, neither of which made an impact, before signing to Polydor Records in 1974. Their first album for that company, Third Annual Pipe Dream, only reached number 74 in the U.S. The next two albums fared worse. Finally, in 1977, “So In To You” became the band’s breakthrough single, reaching the U.S. Top 10, and the album from which it came, A Rock And Roll Alternative, went gold. Their platinum followup album, Champagne Jam, broke into the Top 10 in 1978, together with the blockbuster single “Imaginary Lover” (“I’m Not Gonna Let It Bother Me Tonight” was another major hit from the same album). Nix left after that, replaced on drums by Roy Yeager. During this magical timeframe, ARS performed at the White House for President Jimmy Carter, another notable Georgia product.

After an extended break, the band got back together in the mid-‘90s and re-recorded some of their best and best-known songs. The live-in-the-studio sound of Atlanta Rhythm Section ‘96 presents a different, less polished take on some classic tunes and captures the sound of their live performances from that period. Three original band members returned: singer Ronnie Hammond, guitarist Barry Bailey and keyboardist Dean Daughtry. They were joined by Steve Stone on guitar, Justin Senker on bass and Sean Burke on drums. The group also cut a second version of these songs with the same lineup except for new drummer R. J. Vealey.

It was around this time that ARS was elected to the Georgia Music Hall of Fame. The band was honored at a September 1996 induction ceremony at the Georgia World Congress Center.

In the first part of 2001, lead singer Ronnie Hammond made a commitment to perform with the ensemble touring group Voices of Classic Rock and this led to a parting of ways with ARS.

Original singer Rodney Justo and original bassist Paul Goddard returned to ARS in 2011 after lengthy absences from the group. Sadly, Goddard passed away April 29, 2014 of cancer in Atlanta. Nonetheless, Atlanta Rhythm Section will carry on, continuing to make concert appearances showcasing their many classic hits and outstanding musical abilities. 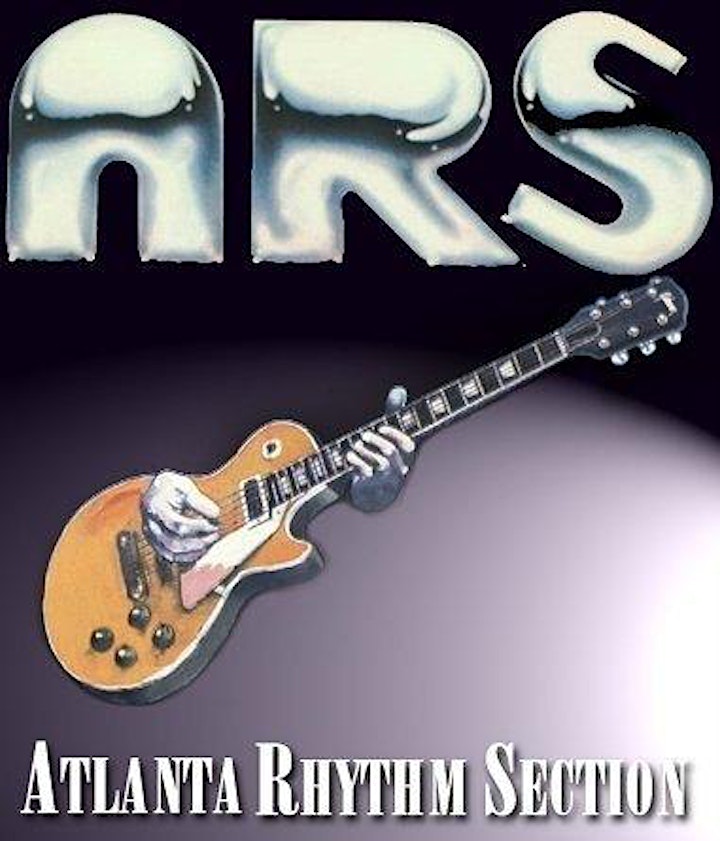 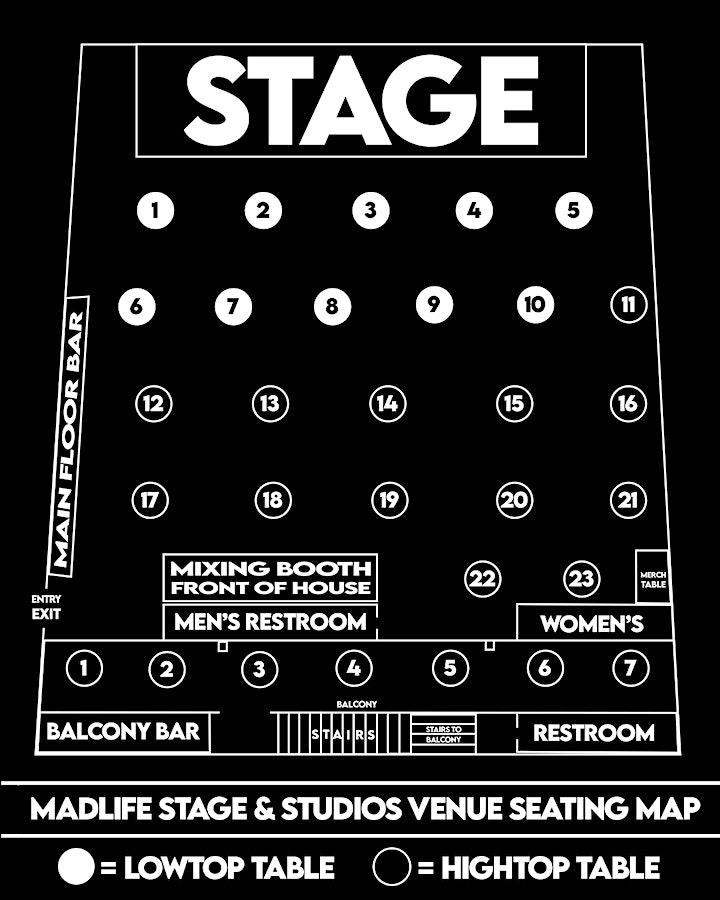