Visit Woodstock GA is pleased to announce the return of WDSTK Roots Music Nights presented by Ridgewalk Chiropractic. The original music events will take place the third Thursday of each month from May to August on the Elm Street Arts Village Event Green located on Market Street near its intersection with Elm Street in beautiful Downtown Woodstock. The shows will be free to attend, and concertgoers are encouraged to bring their own blankets, chairs, food and beverages. Each show will begin at 7 PM and lasts until around 9. The season opens on May 16th with Andrea & Mud, winner of 2016 GA Music Award for Best Americana/Bluegrass Band and 2018 Ink & Oil Award for Best Americana/Roots Band. The duo describes themselves as surf western from the South. Artists Andrea Colburn and Kyle “Mud” Moseley play regularly at Atlanta mainstays like Eddie’s Attic, Smith’s Olde Bar, the Clermont Lounge, and Variety Playhouse.

On June 20th, it’s The Muckers – a five-piece folk-rock band. With a strong emphasis on Irish music, the band also blends influences of Gypsy music, sea shanties, country, rockabilly, and anything else they can get their hands on. The band is regularly found at Johnnie McCracken’s in Marietta and Fado Irish Pub in Buckhead. Expect a mix of Celtic traditional tunes, modern Irish favorites and even some Muckers originals during the show.

Southern folk rock group Pony League from Atlanta takes the stage on July 18th. Last year when the five-piece was opening for The Fray at Red Rocks, Billboard.com said their “warm, retro-acoustic sound feels more like California than Georgia” even though the band draws a wealth of inspiration from their home state.

The 2019 season of WDSTK Roots closes with Reverend Hylton on August 15th. Out of Atlanta but truly calling the road his home, Reverend Hylton is touring the nation with his songs of relatable tales of life experiences. Heartbreak, addiction and traveling are the substance of his melodic musical, lyrical and vocal writings.

Listen to a Spotify playlist of all the artists at wdstk.ga/rootsplaylist. 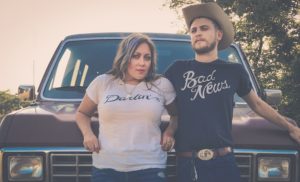 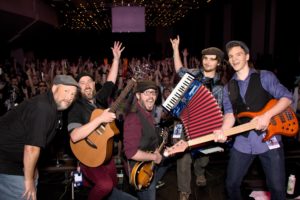 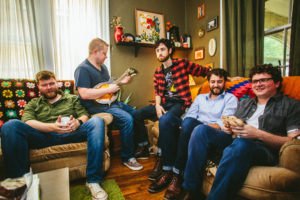 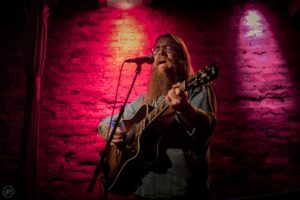